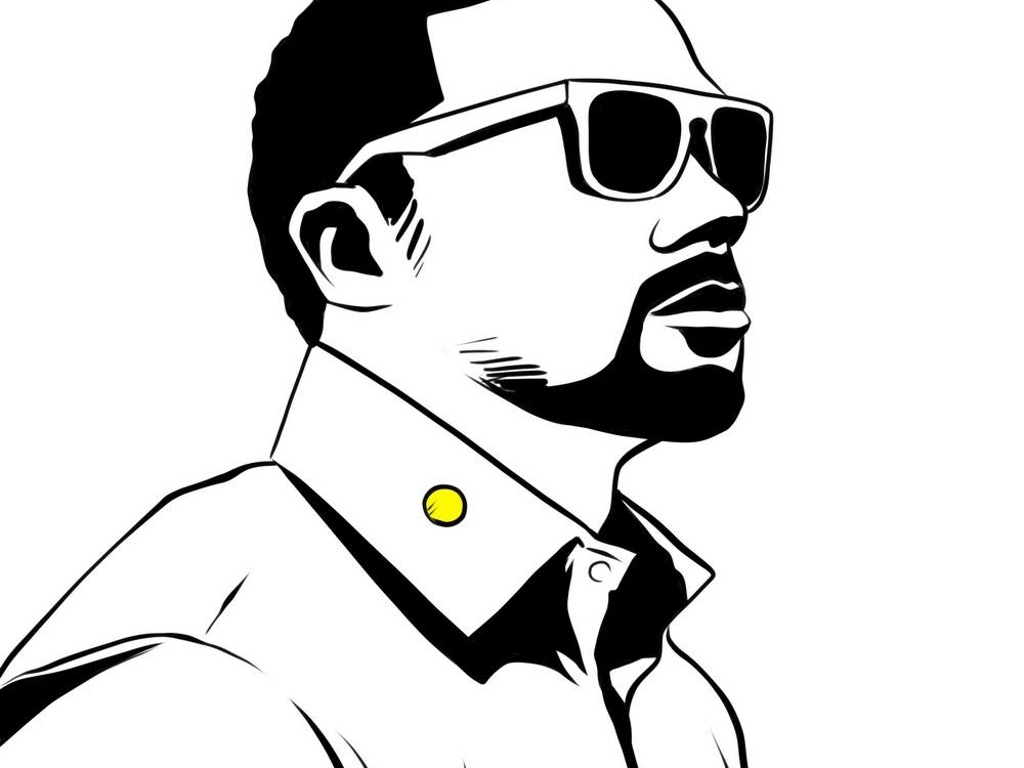 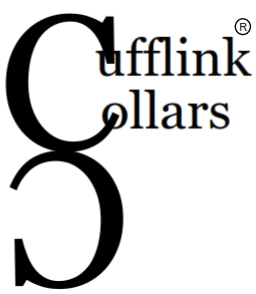 The History Of Cufflinks - The First Fashion Accessory For Men

In the early 1500s, the first cufflinks appeared on the scene when nobility and others of prominence started wearing shirts that had ruffled wristbands tied together with string. The string-tied style would mark perhaps the first men’s fashion accessory.

It wasn’t until the 1700s that the modern cufflink achieved widespread popularity thanks to the Industrial Revolution that brought cheaper manufacturing methods. Cufflinks became more affordable while becoming more ornate, causing men of every class to want to wear them as a status symbol. Even today men who wear cufflinks are automatically viewed as being classier men with an eye for detail.

Shirt makers, during the 1930s, increased their production of custom dress shirts to accommodate the decorative cufflinks that had become so popular. The formal shirts were originally known as foldback, turnback or double cuff. It wasn’t until the shirt reached America that it was renamed, the French Cuff Shirt.

Men’s designer French cuff dress shirts have cuffs that are double in length and stitched on separately. When worn, the cuff is doubled back on itself and can then be fastened with a set of cufflinks.

The Modern Man And How He Can Dress For Success

Towards the end of the 20th century, more and more manufacturers started making dress shirts with buttons and buttonholes, essentially eliminating the need for cufflinks. However, many high-end manufacturers kept making French cuff shirts that helped cufflinks once again become a fashion accessory for men wishing to create a long lasting impression.

Today’s well-dressed man who doesn’t employ a tailor, will need to shop for shirts and accessories. Many guys who hate shopping will probably want to shop for men’s designer French cuff shirts online because it is convenient and there is no need to fight for a parking spot in an overcrowded mall. Jewelers carry some of the finer cufflinks and can custom design a set in silver, gold, or encrusted with jewels.

Since the first set of cufflinks came on the scene, this men’s fashion accessory has been associated with wealth, money, and power. The well-dressed man has impeccable taste from his suit choice to his cufflinks. With a wide range of styles, cufflinks are the perfect opportunity for a discerning gentleman to show off his individual style.

Men who want to make the best impression will pay careful attention to their wardrobe. We’ve all been taught that our style of dressing creates an impression. Today’s man can look like he has a private tailor even if he doesn’t by shopping for quality accessories online.

Since traditional men’s clothing can be somber, adding a subtle accessory such as a gold set of cufflinks, that catch the light just under the sleeve, can make a positive statement about the man wearing them.

A custom dress shirt and a set of cufflinks round out that boring suit and are suitable for both the boardroom and tuxedoed occasions. The association that comes with fine cufflinks and impeccably tailored clothing will make a lasting impression.

You can be on the cusp of something new when you include the smartly designed Cufflink Collar shirt available  online through CufflinkCollars.com